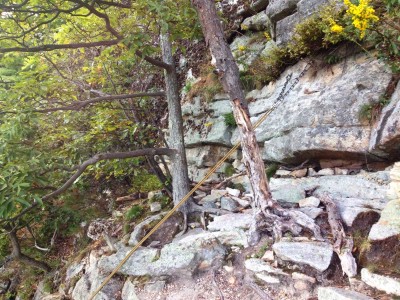 The GCC has been working with the Mohonk Preserve to place bolted rappel stations that help save trees, improve safety, and preserve the traditional climbing ethic. Nine anchors were approved and installed this week. Thanks to the American Safe Climbing Association donation of hardware and to GCC members Jason Beaupre, Dustin Portzline, Jason Hurwitz, and Christian Fracchia for their efforts, and thanks to the Mohonk Preserve for supporting climbing and protecting the cliffs we love!

Welcome to the Gunks

The anchor has been placed 15 feet lower so that the tree anchor no longer needs to be used. Additionally, the new anchor can be used to reach the ground with a single 60m rope. 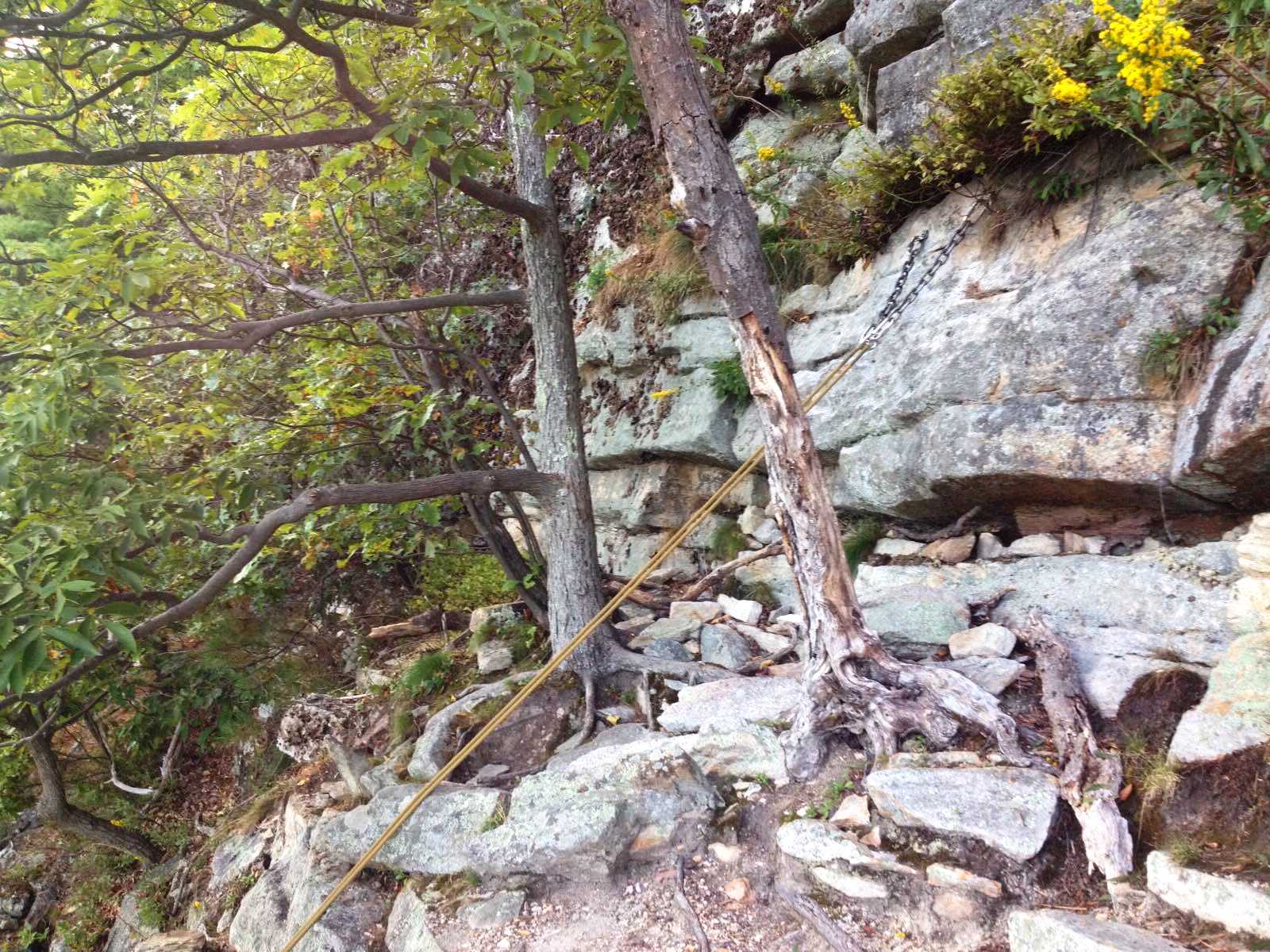 The dead tree on the Beginner’s Delight rappels next to a tree that had the anchor cut and moved onto a bolted anchor.

The tree at the top of the second pitch of Tipsy Trees has unfortunately died but still had rappel slings on it. A new bolted anchor left of Minty and right of Snooky’s second pitch allows climbers to go down where the old Snooky’s tree rappel used to be.

All of the trees have been suffering from soil compaction and wear. All tree anchors were removed and replaced with bolted anchors away from the root systems.

The tree on the GT ledge near No Glow required a double rope rappel forcing traffic to the dying Moonlight Tree. A new set of anchors allows a party to descend from the top of No Glow all the way to the ground by doing three rappels with a 60m rope. This takes the pressure off of the tree and reduces the traffic on parties using the Arrow rappels. Climbers topping out on Moonlight, Erect Direction, Keep on Struttin’, No Glow, and Andrew can use this lower impact alternative to descend.