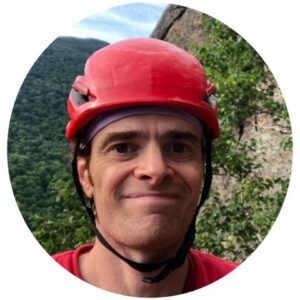 Since coming to the Gunks for the first time fourteen years ago, I’ve learned about various crags and bouldering zones from friends or locals. It was difficult not to fall in love with the area my family and I are now fortunate enough to call home. The natural and untamed Shawangunks provided the perfect backdrop for self-discovery, adventure, and finding like-minded individuals with whom I would cement lifelong friendships. 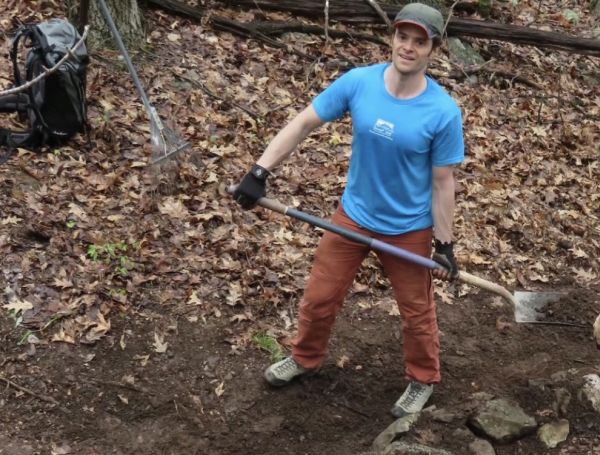 In an effort to preserve that which continues to enrich my life, I felt compelled to give back to the community at-large. My initial volunteerism began with trail maintenance, Adopt-a-Crag events and flipping burgers at the GCC’s annual spring barbecue. In 2016 I began tabling for the GCC at comps and slideshows and eventually I started organizing events which resulted in a nomination to the GCC board of directors in 2018. 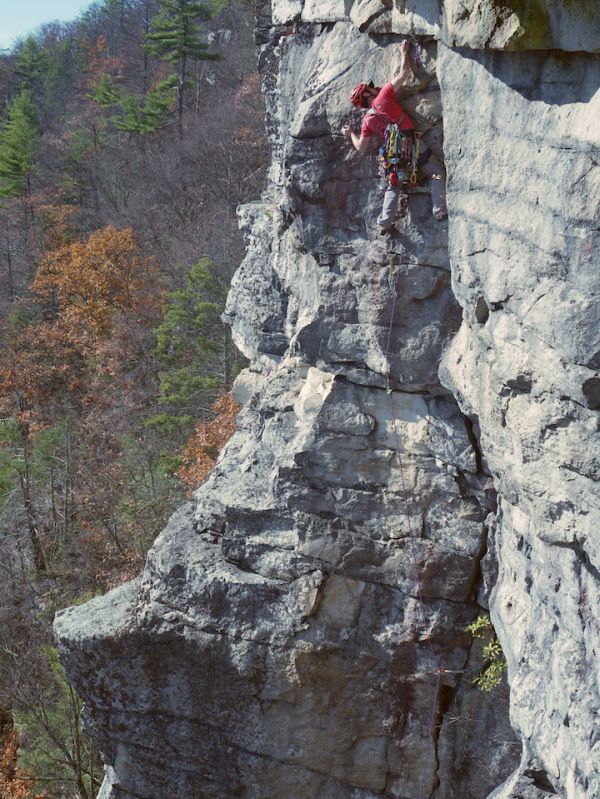 On the first ascent of Be Excellent to Each Other (5.8), a new route at the Antlion, the GCC’s recent acquisition. Belayed by Patrick Connally. Photo Peter Cody. Lenape Lands.

Fritz Wiessner is credited with the quote: “It is rare in our day of over-exploitation of the land to find near to a large city, country which is still unspoiled by man and as beautiful as when it was created.” As climbing in the Gunks continues to gain popularity, we could probably debate whether or not Wiessner’s idyllic words still apply to our beloved Trapps. However, a jaunt over to Bonticou or Millbrook satisfies the verity of his statement. So might the numerous other crags around the Gunks which are rich with climbing history, but are for the time being off-limits to climbing due to access issues which bar entry to the vertical realm. I’ve always considered climbing access a privilege worthy of everyone’s stewardship and advocacy. If we are all participants in the process, and act with good intentions, the cumulative effect of our seemingly small actions has the potential to impact climbing access on a broader scale. Through simple acts such as volunteering for trail maintenance, lending your voice to a letter-writing campaign or supporting ongoing initiatives through financial contributions large or small, it is possible for anyone to have a positive impact on climbing in the Gunks, and on the land we all love.

I hope you’ll join me in volunteering or making a donation today. 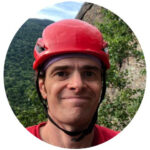 GCC Board of Directors