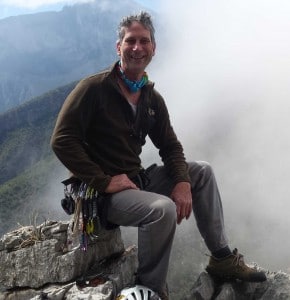 At the January 12, 2016 Gunks Climbers’ Coalition meeting, Ethan Ladof was elected to the GCC Board of Directors. Ethan has a long history with the GCC, volunteering at events since the organization’s inception in 2002. He recently moved from New Jersey to the Gunks and can commit to serving on the board. 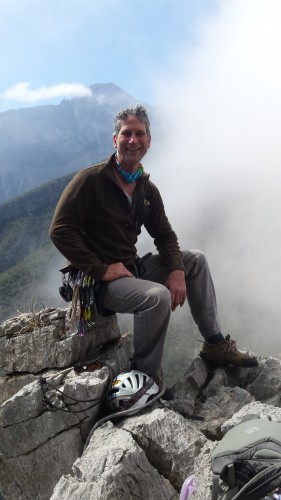 board of directors, ethan ladof