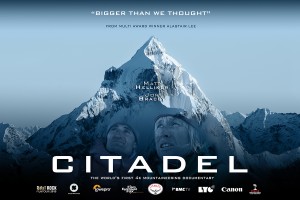 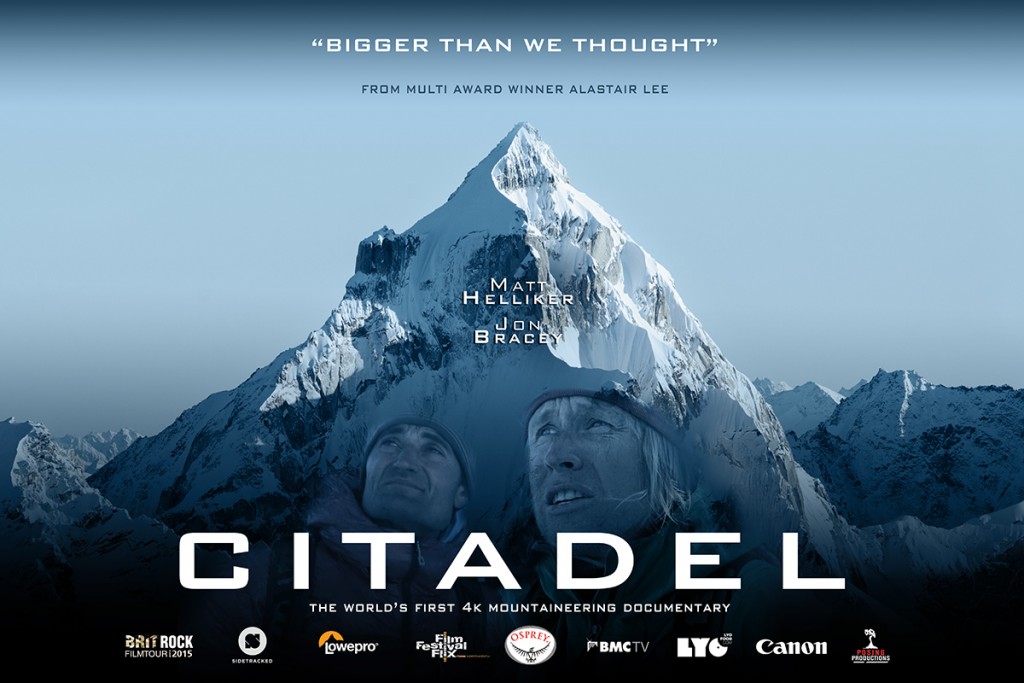 On Friday May 6, at 8:00pm at Rock & Snow, the GCC is psyched to screen Alastair Lee’s spectacularly shot (first ever 4K digital in the wild!) alpine expedition film “Citadel.” The film opens in Chamonix, where UK rock climbers and alpinists Matt Helliker and Jon Bracey live and crag. The film follows the pair from the French Alps as they undergo the arduous task of organizing an alpine expedition to the awesome 3000M Citadel peak in Alaska’s remote Neacola Mountains where they launch an attempt at bagging a new route up the northwest ridge. Visually stunning and narratively compelling the chance to see this film projected is not to be missed! And as always with events at R&S, feel free to bring your own beer!

The film will be introduced by local rock-legend Ajax Greene who will also toss around a bit of Gunks climbing history and his experience as a founding member of the GCC.

In partnership with Rock & Snow, the screening is a free member perk for GCC members, only $5 for nonmembers or free for nonmembers who join the Access Fund specifying the GCC as their local organization at the door. And as if that isn’t a good enough deal, this screening is just a warm up for the GCC BBQ the following evening at the Mohonk Preserve Visitor Center — an event only for current and new (even at the screening or BBQ door) GCC members. 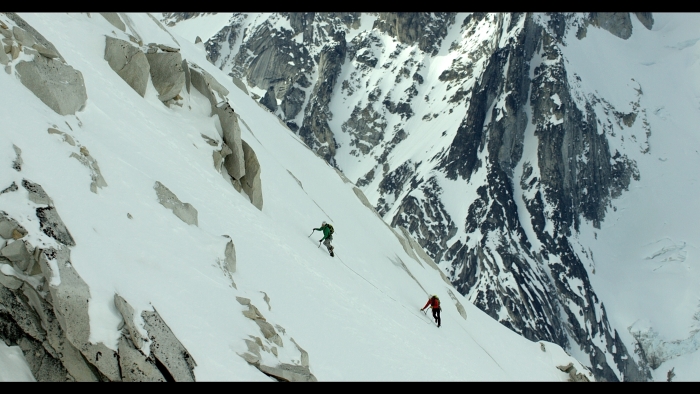 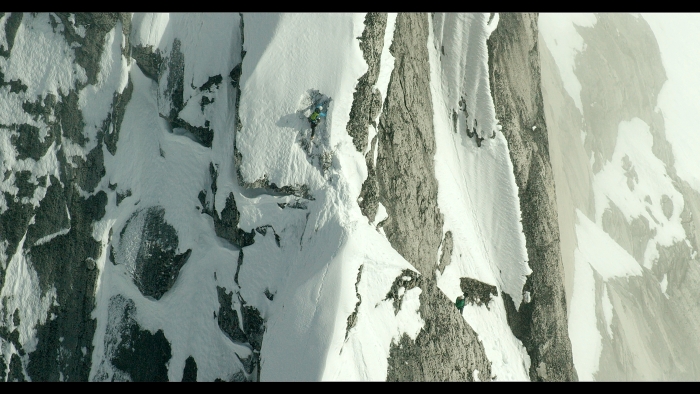