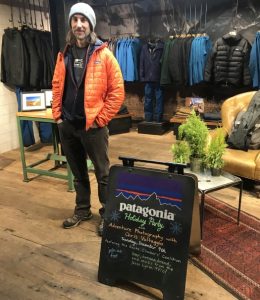 The local NYC adventure and climbing community came together on December 9 for Patagonia Meatpacking’s Holiday event, featuring a slideshow from local photographer and GCC Board Member Chris Vultaggio. Guests were treated to DANK banana bread sundaes (run by local climbing community member Caitlin Makary) and tastings of Host beer, all set to the soundtrack of the Jesse Lynch Trio. A local climber himself, Jesse led his instrumental jazz trio from behind the keys, paced by his drummer and bassist. 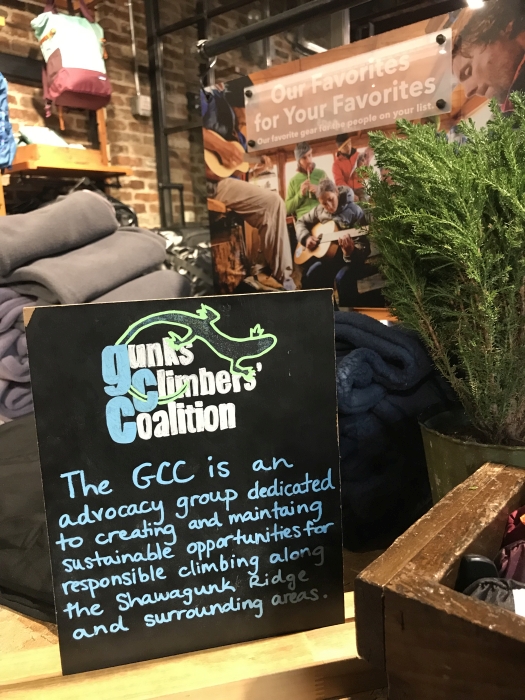 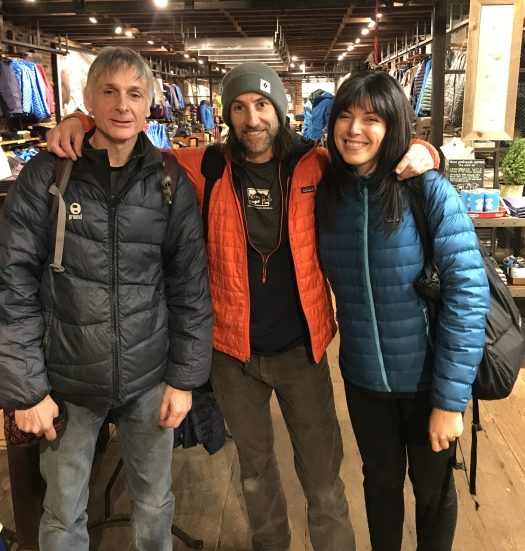 GCC Chairman Pete Cody discussed some upcoming projects, and as he concluded, the lights dropped as Chris carried the audience through an international journey of his adventure work, highlighted by his time in the Nepalese Himalaya and a recent trip to Lofoten’s magic islands in Norway. Of course the Gunks were featured as well, as Chris spoke about the behind-the-scenes work for his recent “Perfect Tens” article in Climbing Magazine. From rigging to shots that ended up on the cutting room floor, the audience was treated to the process of a major publication effort – for which it took over a year to complete the photography. 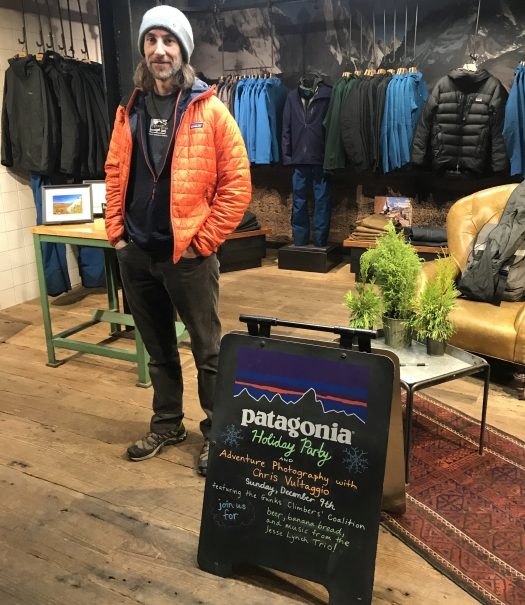 Chris welcomed his partner Alexis Krauss to close the evening with an update on Bears Ears, and screened their short video entitled “Our Land.” Their project raised both awareness and funds, contributing thousands of dollars to the fight to save public lands. Alexis provided clear information on how public lands work, and how it’s our responsibility as a community to step up and do our part in land preservation. Highlights included being a good land steward, and of course supporting local conservation organizations like the Access Fund and the GCC.

Another GCC face made an appearance: GCC Board Member Neil Berenholz aka Neilico Nut Tools. Neil donated proceeds of his evening’s sales to the GCC, and had sample tools on hand for audience members to try out.

The evening concluded with a raffle of Patagonia gear and the close of the silent auction for a large autographed print of Chris’ – all proceeds went to support the GCC. If you didn’t make the event you can still drop by Patagonia Meatpacking for a chance to pick up a few of Chris’ remaining signed prints for sale – again with proceeds donated to the GCC. 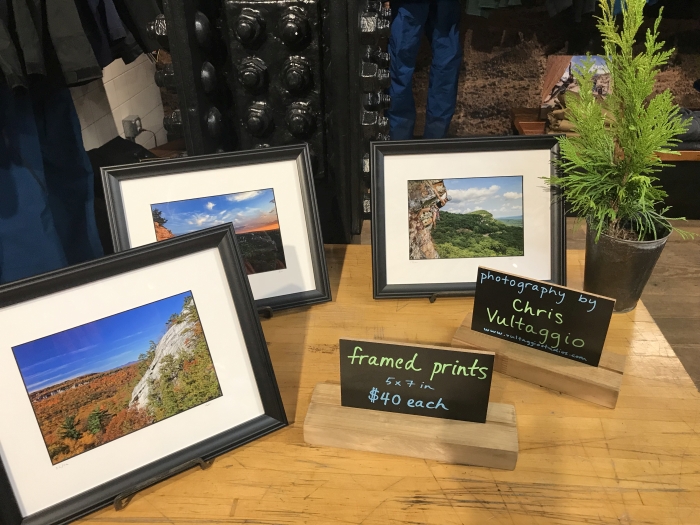 As a community organization we rely on our partners, and are so thankful for Patagonia stepping up to host this event and directing financial support to the GCC. Along with the food and other vendors, it’s community members who help keep us moving towards our mission of protection and expansion of the Shawangunk Ridge. We are always welcoming new members and support – please consider as the fiscal year comes to a close. 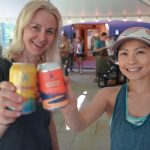 A Successful BBQ & Raffle Plus Our Loan is Paid Off!!! 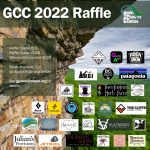 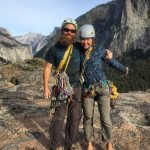 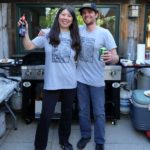